NFL Free Agency: You Win, You Lose, You Curse 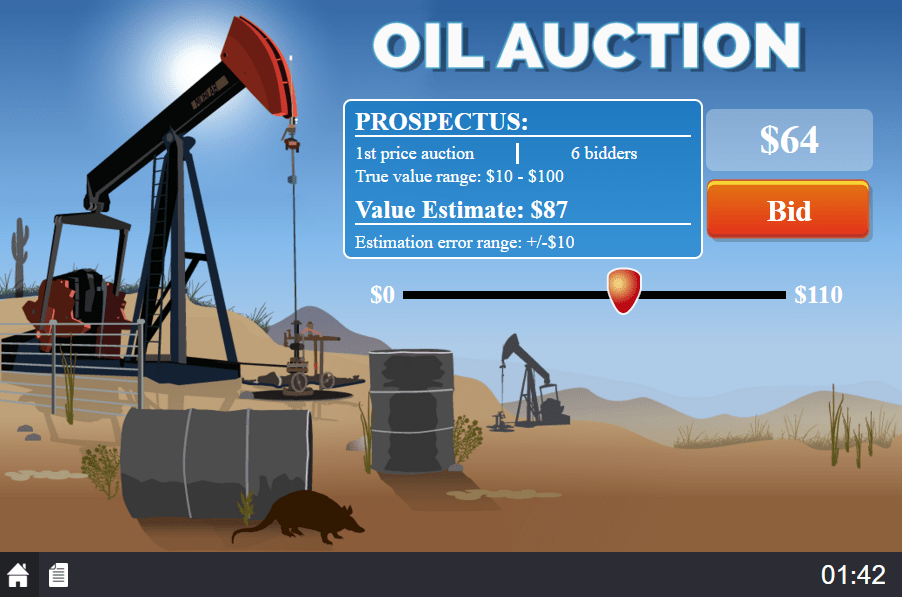 Blog / NFL Free Agency: You Win, You Lose, You Curse 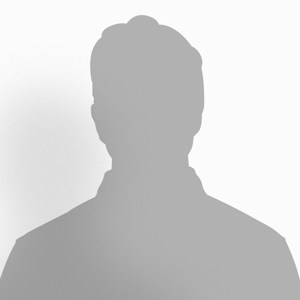 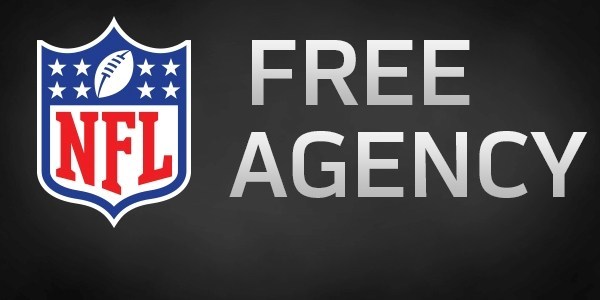 A “common value auction” is one where bidders have the same (read: common) value for the item. A classic example used in classrooms is having students bid on a jar of pennies. In these settings bidders are assumed to have different “signals” about the value of an item — like people have different ideas on the number of pennies. From their signal each bidder forms an estimate and submits a bid.

If the actual value of the item tends to be the average bid then the winner of the object (highest bid) will tend to overpay. This is the winner’s curse and gives rise to the quip: You win, you lose, you curse. The winner’s curse seems to have first been acknowledged in the oil industry (see here) and our game screen at MobLab (below) pays homage to that origin. 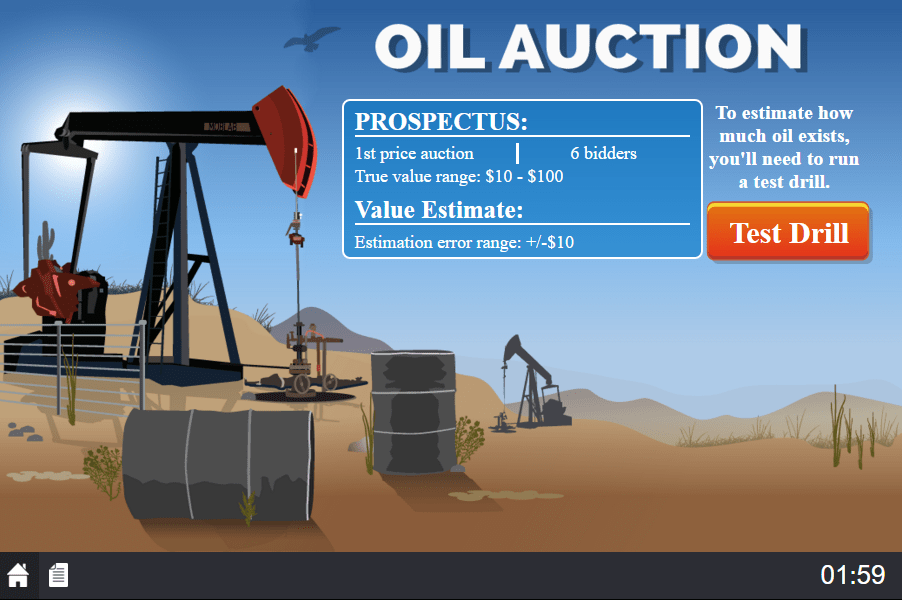 The logic of the winner’s curse can also be applied to sports free agency. So your team is thinking of signing Cuter, Kap, Mangold, or others on the market. While it’s a rough approximation (players can have different values to different teams) the logic of the winner’s curse will still hold. The most optimistic team will win the service of the free agent and often they will frequently be sad they did. Especially win there are lots of teams bidding.

This has been discussed a number of times in baseball. Here is a great quote from a NYT article on the subject,

“Most times when you sign a player, you’re the only team in the game that was willing to pay him that money … There’s a rare occasion someone slips, but for the most part, you could almost argue he’s an untradeable player because no one else was willing to pay him; otherwise, they would have had him.” -Alex Anthopoulos, former GM of Toronto Blue Jays

So if your favorite NFL team doesn’t get the coveted free agent don’t fret. They probably would have overpaid a lot. While it might hurt your chances next season, teams that are disciplined and don’t overpay often do better. Just consider how much these bad signings set teams back.